Together, Linda Joy Myers and Brooke Warner co-teach the six-month intensive course, Write Your Memoir in Six Months, as well as their popular best-selling memoir series. They are the co-authors of Breaking Ground on Your Memoir: Craft and Motivation for Memoir Writers. This book is a good introduction to our work, and will touch upon many of the aspects of craft and process you can expect to explore during this magical weekend. 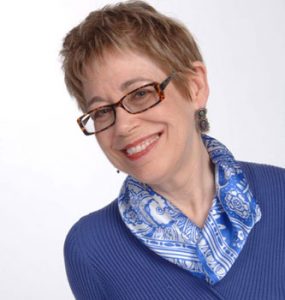 Linda Joy Myers, Ph.D., MFT, Linda Joy Myers is president and founder of the National Association of Memoir Writers. Her memoir, Don’t Call Me Mother: A Daughter’s Journey from Abandonment to Forgiveness, was a finalist in the ForeWord Book of the Year Award, a finalist in the IndieExcellence Awards, and won the BAIPA Gold Medal award. She’s the author of three books on memoir writing: The Power of Memoir—How to Write Your Healing Story, Journey of Memoir, and Becoming Whole. Her prize-winning fiction, nonfiction, and memoir pieces have been published in literary journals and online. She writes for the Huffington Post, and is the co-author, with Brooke Warner, of Breaking Ground on Your Memoir. She offers workshops nationally, and helps people capture their stories through coaching, editing, and online workshops. 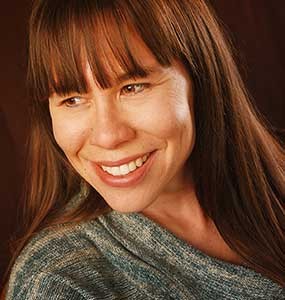 Brooke Warner is publisher of She Writes Press and president of Warner Coaching Inc, where she coaches writers to publication. Brooke is passionate about books and helping writers finish their books and get published. Brooke has been in the publishing industry for fourteen years, including eight years as the Executive Editor of Seal Press. She’s guided hundreds of authors from idea to publication with her blend of upbeat encouragement and firm direction. Brooke has witnessed every form of procrastination, saboteur, and excuse that holds writers back from their goal of finishing their book and getting published. She is committed to the writing process and to helping writers become creative entrepreneurs and thought leaders. Brooke’s publishing background gives her something that other writing coaches don’t have: an understanding of the inner workings of a complicated industry, which she uses to steer her authors toward their publishing goals. She’s full of insider tips that demystify the publishing process, and writes regularly for the Huffington Post. She’s the author of Green-Light Your Book: How Writers Can Succeed in the New Era of Publishing (2016) What’s Your Book? A Step-by-Step Guide to Get You from Idea to Published Author (2012), and How to Sell Your Memoir: 12 Steps to a Perfect Book Proposal. Brooke lives and works in Berkeley, California.

SATURDAY PANEL: THE MAGIC OF MEMOIR: WHY WE WRITE MEMOIR 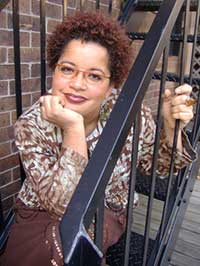 Faith Adiele is the author of two memoirs, The Nigerian-Nordic Girl’s Guide To Lady Problems, and Meeting Faith, about becoming Thailand’s first black Buddhist nun, which received the PEN Open Book Award for Memoir. She is also writer/narrator/subject of My Journey Home, a PBS documentary about her mixed, international family; and co-editor of Coming of Age Around the World: A Multicultural Anthology. Educated at Harvard University, the Iowa Writers’ Workshop and the Iowa Nonfiction Program, Adiele was named by Marie Claire magazine as one of “5 Women to Learn From.” She teaches at California College of the Arts; VONA/Voices Summer Workshops for Writers of Color; and The San Francisco Writers’ Grotto. Visit her at @meetingfaith and http://adiele.com. 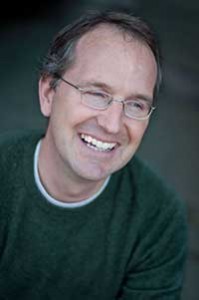 Albert Flynn DeSilver is an internationally published poet, memoirist, novelist, speaker, and workshop leader. Albert served as Marin County’s very first Poet Laureate from 2008-2010. His work has appeared in more than 100 literary journals worldwide, including ZYZZYVA, New American Writing, and Hanging Loose. He is the author of several books, including the memoir Beamish Boy: A Memoir, which Kirkus called “A beautifully written memoir . . . poignant and inspirational.” His latest book, Writing as a Path to Awakening, based on his popular workshops by the same name, is due out from Sounds True in the fall of 2017. Albert has taught and presented with such luminaries as Elizabeth Gilbert, Cheryl Strayed, Maxine Hong Kingston, and US Poet Laureate Kay Ryan. He teaches writing at The Esalen Institute, The Omega Institute, Spirit Rock, and at literary conferences nationally. More resources, inspiration, and events for writers at www.albertflynndesilver.com. 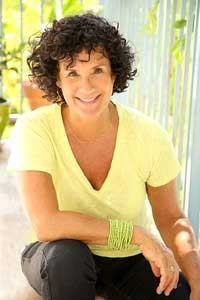 Meredith Maran published her first memoir at age nineteen and has since written several memoirs and narrative nonfiction books including Why We Write, My Lie, and Class Dismissed, as well as the 2012 novel A Theory of Small Earthquakes. She writes essays and book reviews for newspapers and magazines including People, Salon.com, the Boston Globe, and the Los Angeles Times. Her most recent book is Why We Write About Ourselves (Penguin, 2016). Her next book, out from Penguin in March 2017, is The New Old Me. She lives in Los Angeles, and on Twitter at @meredithmaran.

SUNDAY PANEL: WHAT AGENTS ARE LOOKING FOR: AGENTS TALK ABOUT THE SECRETS TO GETTING PUBLISHED 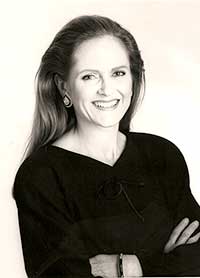 April Eberhardt, a self-described “literary change agent” and author advocate, is passionate about helping authors identify and tell their truest story, and become published in the best way possible given their own personal goals.  After 25 years as a corporate strategist and consultant, April joined the literary world, where she saw an opportunity to play a role in the changing world of publishing. She advises and assists authors worldwide and serves as an industry advocate for establishing quality standards for non-traditionally published work to increase acceptance of independent publishing. 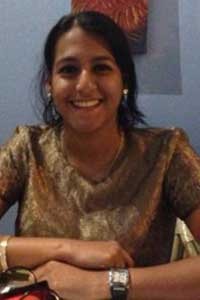 Pooja Menon joined Kimberley Cameron & Associates as an intern in the fall of 2011, with the aim of immersing herself in the elusive world of books and publishing. She soon realized that being an agent was what she was most drawn to, as the job was varied and challenging. She represents both fiction and non-fiction for Adult and YA markets. Her passion for reading inspired her to acquire a BA in Literature and Media from England. Her love for writing then took her to Los Angeles where she pursued an M.F.A in Fiction from the Otis School of Art and Design. 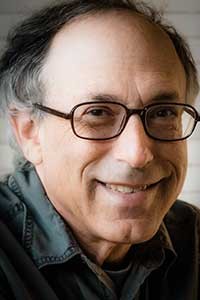 Andy Ross was the owner of the legendary Cody’s Books in Berkeley from 1977-2007. In 2008 he started the Andy Ross Literary Agency. Andy represents books in a wide range of genres including: narrative non-fiction, journalism,  history, current events, literary and commercial fiction, and teen fiction  Andy has a popular blog, “Ask the Agent,”  where he talks about writing, and  book publishing and reminisces about his life as a bookseller.  You can find Andy’s website at www.andyrossagency.com.